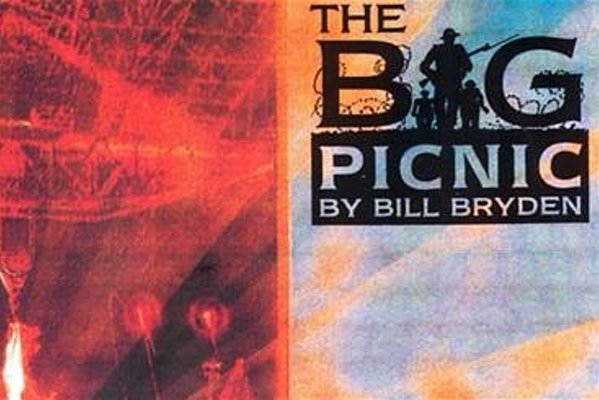 Rare screening of The Big Picnic by Bill Bryden originally performed in the Harland & Wolff Engine Shed, Govan in 1994. This play is set in No Mans Land during World War One and was a very visual and dramatic event set with the backdrop of the shipyard’s shed.

Introduced by the Producer Edward Crozier.

Come and join us for a look around Fairfield Heritage or have a cuppa from 5.30pm before the event starts at 6pm in Fairfield’s magnificent Boardroom.