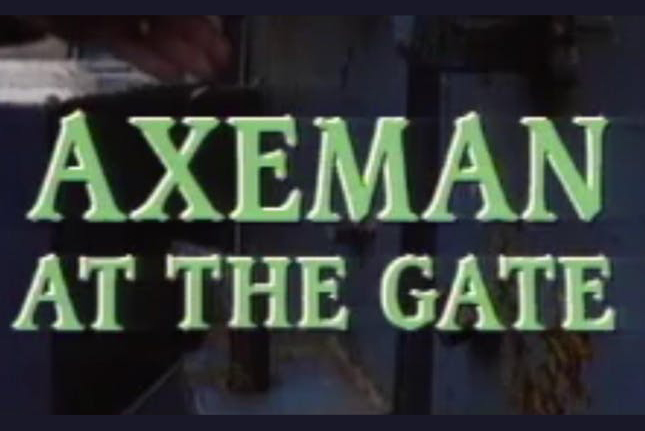 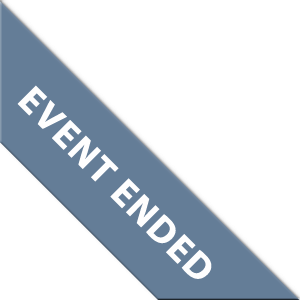 Screening of BBC Scotland’s ‘Focal Point’ – The Axeman at the Gate in the Fairfield Boardroom.

This programme made in the late 1980’s tells the story of when British Shipbuilders sent in Eric Mackie to close Govan Shipbuilders, however when Eric arrived and looked closely at the yard, and the people working there he changed his mind, and fought to keep the Govan Shipyard open and thereafter became the new company Managing Director.

Eric was also a key player in brokering the deal with the Kvaerner Group, that saw the nationalised Govan Shipyard taken into the private sector.

This chapter in Govan Shipbuilders history has been mainly forgotten, however it is not an understatement to say that if it was not for the role that Eric Mackie played in this period of time the yard would have closed.